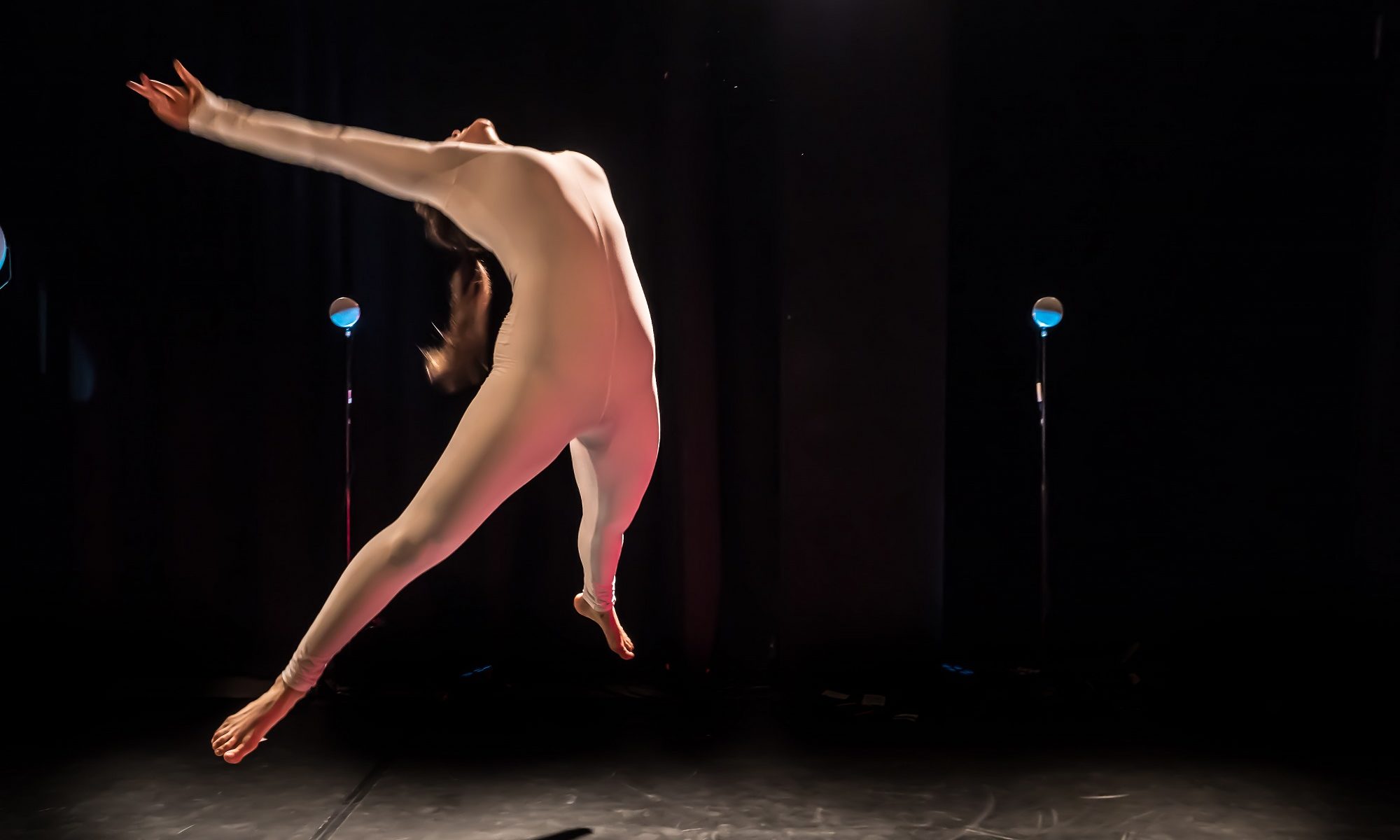 The performance “Cryonic Dream” is the result of a collaboration between Lucile Belliveau, choreographer and dancer, and Ljuba de Angelis, composer and musician. Ljuba de Angelis composed an electroacoustic piece on the theme of artificial intelligence, robotics and trans-humanity. This sound creation allows us to witness the journey of a person who undergoes a process of cryonics (freezing at low temperature). Using sounds that the composer herself recorded and modified, we meet the character in an urban and digital atmosphere (urban soundscape), follow them in a cryonics laboratory (sounds from a real MRI) and through different states of consciousness stemming from the freezing process (sounds of water droplets, of crystals, of fire, etc.).

Based on this work, Lucile Belliveau choreographs a dance solo. She is inspired by the narrative of the sound creation, by rhythms and sound textures, to create a solo that converses with the music. She begins with a theatrical urban scene inspired by clown techniques and later embodies the character’s various states of consciousness using very distinct movement qualities. She tells the story of someone who is obsessed by their mobile phone, battles their addiction to technology and goes towards a pacified state. The two artists agree on their intent to make the performance accessible with a touch of humour. The choreographic research thus feeds on this desire for lightness as well as a meditative and fluid quality.

This project was born at the initiative of the En Chair et en Son festival, a platform for the meeting of contemporary dance or butoh and electroacoustic music broadcast on an acousmonium.